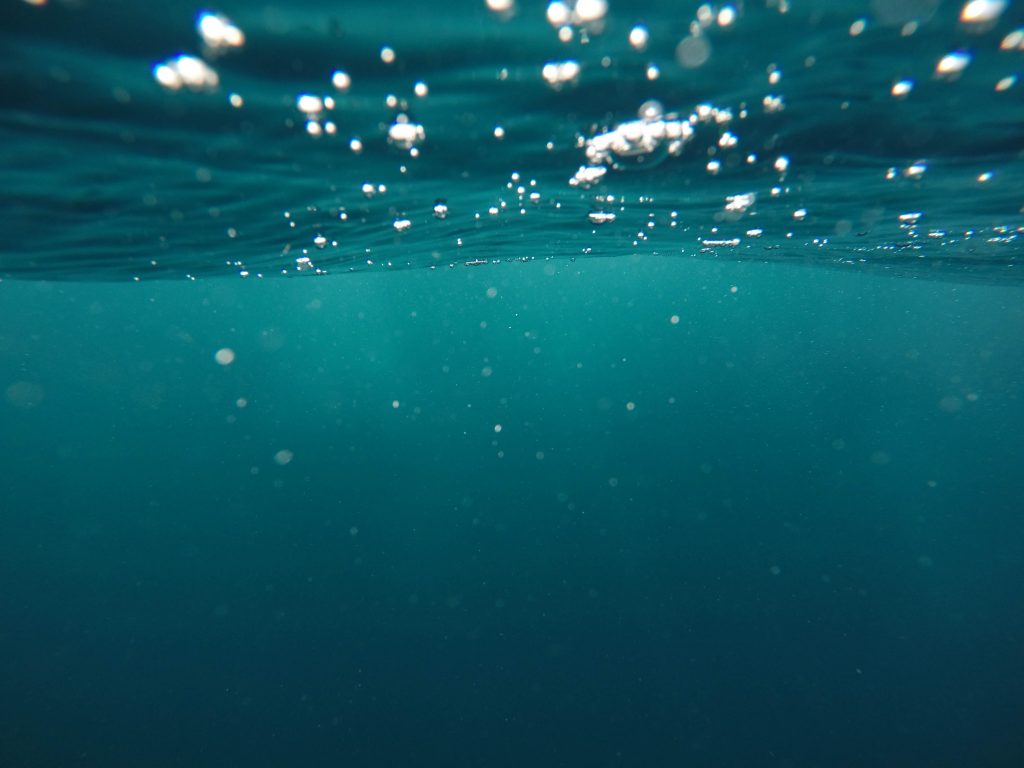 As soon as my period started we went back for round three.

After a lot of discussion we had decided it was our final round and we wanted to throw everything at it. We knew we didn’t want to be parents at any cost, and we knew that pretty soon we needed to put ‘now’ first.

Although Rich’s sperm was great we opted for ICSI – where they inject an individual sperm into each egg.

The few weeks leading up to trigger were harder than the first two rounds – I felt physically sick and emotionally spent – but I had to believe this round was going to be it.

The final internal ultrasound before egg retrieval showed very many follicles, plus a cyst on one of my ovaries which would need draining during the procedure.

In hindsight I should have had a general anaesthetic for this egg retrieval, but I’d been awake for the other two and if I’m honest with myself, a part of me felt I had to endure it because I failed as a woman. 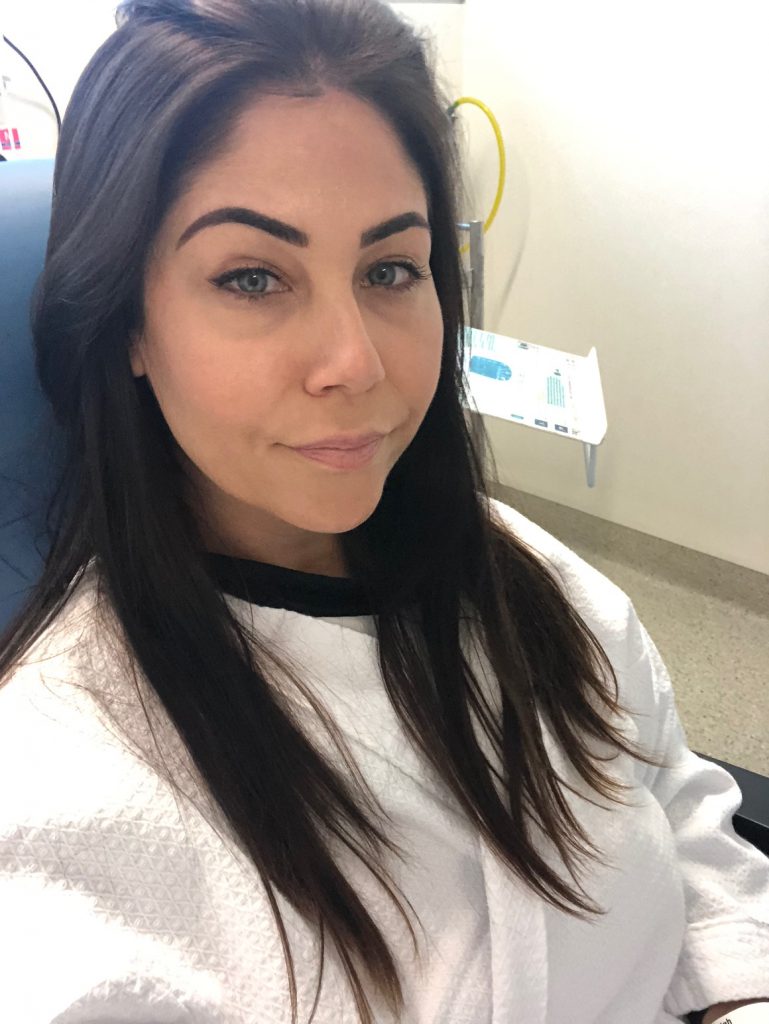 It was painful. I looked over at Rich at one point and his face was like a mirror – his concern told me I must have looked scared and like I was hurting. As I was being wheeled out of theatre I told one of the nurses I was going to throw up and so she whisked the morphine out of my port and replaced it with a shot of anti-nausea medication.

The following day the clinic called with an update.

19 of the 21 eggs had fertilised through ICSI.

I took the call in the back of an Uber and tears started to run down my face when I heard that. It made me realise that I subconsciously brace during calls from the clinic because they had always been delivering bad news. I finally felt that hope wasn’t foolish.

While I didn’t experience quite as bad hyperstimulation this round I was still pretty sick. I felt like I had a really bad flu and I knew something wasn’t right. That night I called the clinic’s emergency line – they knew my number by this point -and was told to go to Emergency. We headed to St Vincent’s at 1.30am where I was told I was either having an autoimmune reaction or that I was allergic to the anti nausea medication.

I had to take the next day off work and felt disappointed in myself. I’m big on keeping work life and personal life separate and my career has always been very important to me, but I was just too sick.

The clinic then called on day three with the next update. Most of the embryos hadn’t developed acceptably from day one to day three, which again was an indication of poor egg quality.

On day five – D Day – the clinic called to let us know that none of our embryos were suitable. There were one or two they’d keep monitoring for an extra day, but it wasn’t looking good.

I was so thankful that day was a Saturday. I felt like someone had flicked my ‘off’ switch. I had nothing inside me but dead space and I just wanted to lay in silence.

Rich stayed with me.

On the Sunday morning the clinic called. One of the remaining embryos had made miraculous progress overnight and was now a grade 1/2 and was in the freezer, ready to be used

I felt overwhelmed. Hope rushed back and suddenly we were back on a rollercoaster we’d spent the past 24 hours dealing with finally getting off.

On transfer day we saw our little grade 1/2 embryo on the screen, already starting to hatch, which was a great sign.