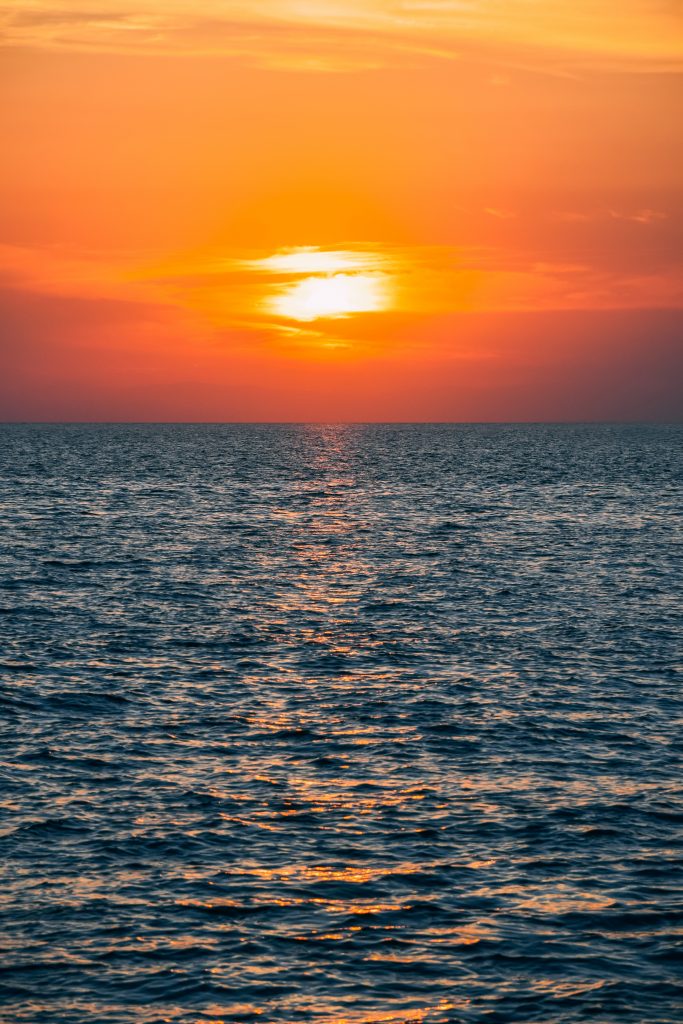 I felt defeated but not ready to give up, so I stalked every GP I had been to in previous years.

The GP I had seen the year prior when I’d had the last chemical pregnancy took mercy on me and agreed to add a referral to the notes from that visit. It meant it was only valid for a few months but that was all I needed – it was enough to keep going with the current round of IVF.

The two or so weeks between starting and egg collection were okay. I definitely felt more bloated and emotional than the first round the year prior but I put that down to naivety the first time – plus I had more follicles on the scan this time. But all was progressing okay.

The time then came for the trigger injection, and egg collection would come exactly 36 hours after. At 8.30pm I went to the fridge to prepare the injections – two large needles for that night and two of the same for the next morning – but I couldn’t find the syringes in my bag of medication.

I rummaged through the other bag of older meds from the year before (a nurse had told me to keep them in case I needed them) and it wasn’t in there either.

I called the clinic’s emergency number.

It turned out that through a communication breakdown no one had notified me to tell me to collect the medication from the clinic. As the trigger was included in the bag the year prior, I assumed it was the same this time as well.

The year prior I had ended up needing a different trigger to what was originally supplied in the bag, as I was at risk of hyperstimulation. This meant the trigger that went unused from that time would have to suffice now. It wasn’t ideal as it meant I could get sick, but it would essentially do the job. I was so thankful I had kept that bag of meds.

I put the phone on speaker while the nurse talked Rich and I through exactly how to do the dose. I could only have 12 ‘clicks’ of the pen that housed this medication. It had to be exact.

I injected myself with what felt like a minuscule amount in comparison to the other type of trigger which was four large needles.

I didn’t sleep a minute that night worrying that the dose wasn’t enough, or that it wouldn’t work and that if that medication was deemed unsuitable for me, what would happen now?

I called the clinic the next morning to voice my concerns and was told over and over that it would be ‘fine’. What would have really calmed me would have been an explanation of the difference between the two types of triggers and what I could expect in the coming days. Information makes me calm. Being placated does not.

But we didn’t have time to dwell on the matter because shortly after we received a phone call.

Rich’s step-brother had been killed in Melbourne.

I worked from home that day to comfort Rich while he took many calls from his family as the story unfolded.

The next day we went in for egg collection feeling a whole range of things. I wasn’t feeling great physically and my heart was breaking for Rich’s family. I wanted to be well enough to fly for the funeral but also knew the next five days from egg collection until my period were the worst.

The five days that followed were low. I suffered hyperstimulation, which means severe abdominal pain, bloating and difficulty breathing. It was a painful and anxious time. I called the helpline and while the nurse was sympathetic, the best they could offer was to go to emergency. 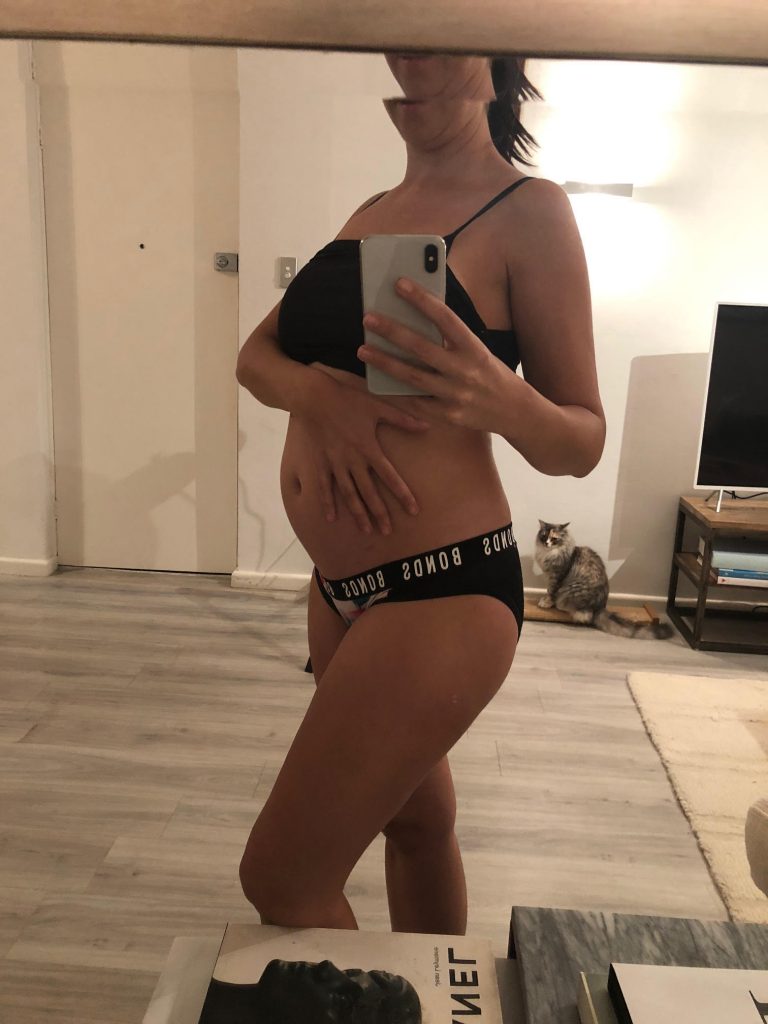 Meanwhile the clinic was calling with an update on our embryos.

They were fertilising poorly.

The night before the funeral my doctor cleared me to fly because she knew it was so important to me, but there was no way I could withstand a full day of travel, a funeral and a wake with how unwell I was. I honestly didn’t have clothes that could hide my expanded abdomen.

And so Rich went to Melbourne, feeling awful for leaving me alone sick, and I stayed at home, devastated that I couldn’t be there to support him and his family. I felt guilty for telling work and friends I was going to the funeral because I couldn’t share the hell I was in at the time.

We were on our knees at this point.

From that round we got one grade 2/3 embryo. Out of 15 eggs. A devastating result. The embryo wasn’t fit for genetic testing and my doctor suggested we do another round instead because the likelihood of it working was so low, but I couldn’t leave it in the freezer.

We went ahead with the transfer.

The process is very quick and easy, and not unlike a pap smear. They use a big instrument that looks like a rod to drop the embryo into the uterus, which takes less than two minutes.

You wait what feels like months to find out if you’re pregnant, and you listen to every tiny niggle within your body for a sign. But the cruel twist is that progesterone pessaries you’re administering everyday to create a healthy environment for the embryo exactly mimic early pregnancy symptoms. Sore breasts. Bloating. Cramping.

But I knew. I knew it hadn’t worked.

And on the 11th day my doctor called with my blood test results.