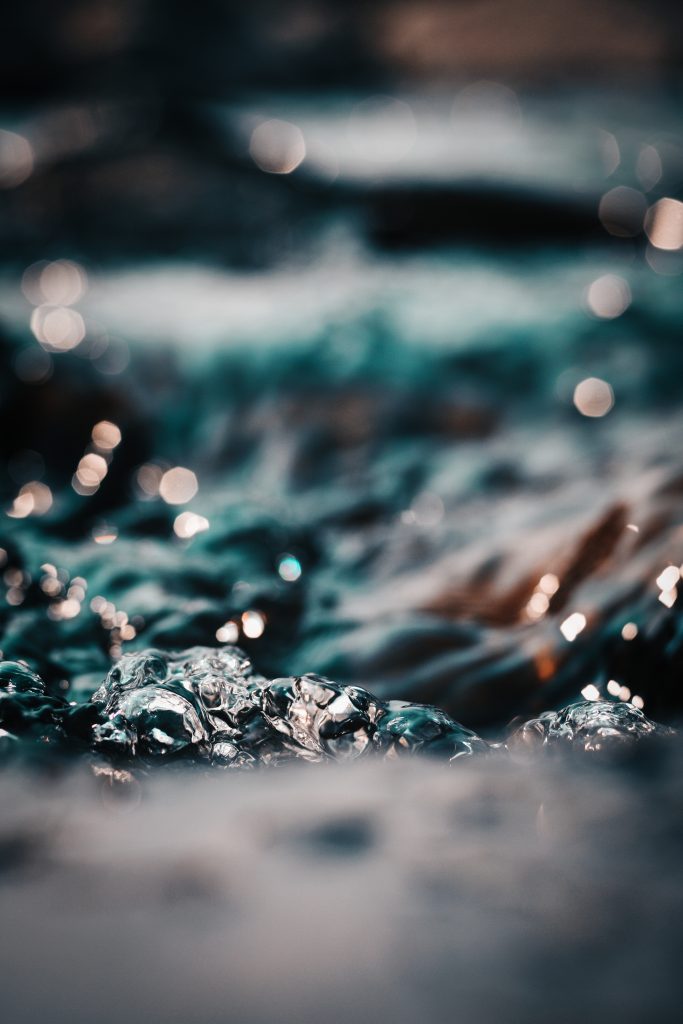 I took myself to the GP and then to my fertility doctor who ran some bloods.

In that month break we’d tried naturally and it had worked…sort of.

My fertility doctor explained that an embryo had tried to implant and there was pregnancy hormone in my blood, but that the levels were nowhere near as high as they needed to be.

I asked her if there was the slightest chance it could be okay and while she said ‘never say never’ she told me not to get my hopes up.

And so I waited to bleed.

I returned to the clinic for more blood tests four or five days later because they needed to make sure the pregnancy wasn’t ectopic.

The hormones in my blood had risen, but only slightly, and it was still nowhere near the levels of a viable pregnancy. They estimated I would bleed in about a week.

And so I went about my life, waiting.

Waiting to miscarry, terrified of when it would start. Sitting in meetings scared of getting caught off guard. Going to work events worried the pain would be worse than normal. Devastated that this was nearly my baby but feeling like I wasn’t allowed to be upset because technically it was never viable. Silently hopeful.

In those weeks I waited, Rich and I went to a glamorous ball. I drank too much. I went to lunch with my sisters. I joked to the waiter “another drink please, I’m pregnant.” 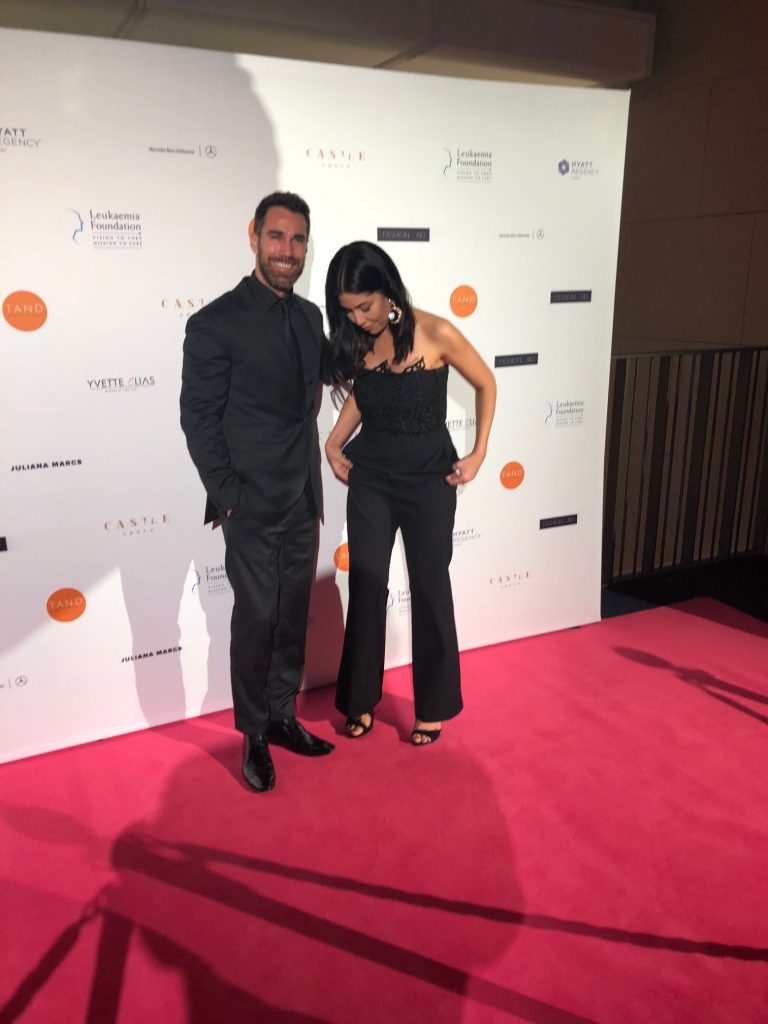 This is what waiting to miscarry looks like…on the outside.

I finally started to bleed on what would have been the 6th week of pregnancy. It was a Sunday morning. I was so frightened.

Rich and I have our usual routine for when I get my period because they are so painful – I force down half a banana so I can take Panadeine Forte while he makes me a hot water bottle. I climb in bed and doze in and out of a codeine stupor while he goes out to leave me be.

On this Sunday morning Rich assumed his role like always, except I didn’t want to be alone.

I was frightened. I was hurting. But I also hadn’t said anything to him because I felt so foolish for feeling sad and for being hopeful. I felt stupid and ashamed.

And so I laid on my bed that Sunday and I bled and I cried until my cheeks were raw.