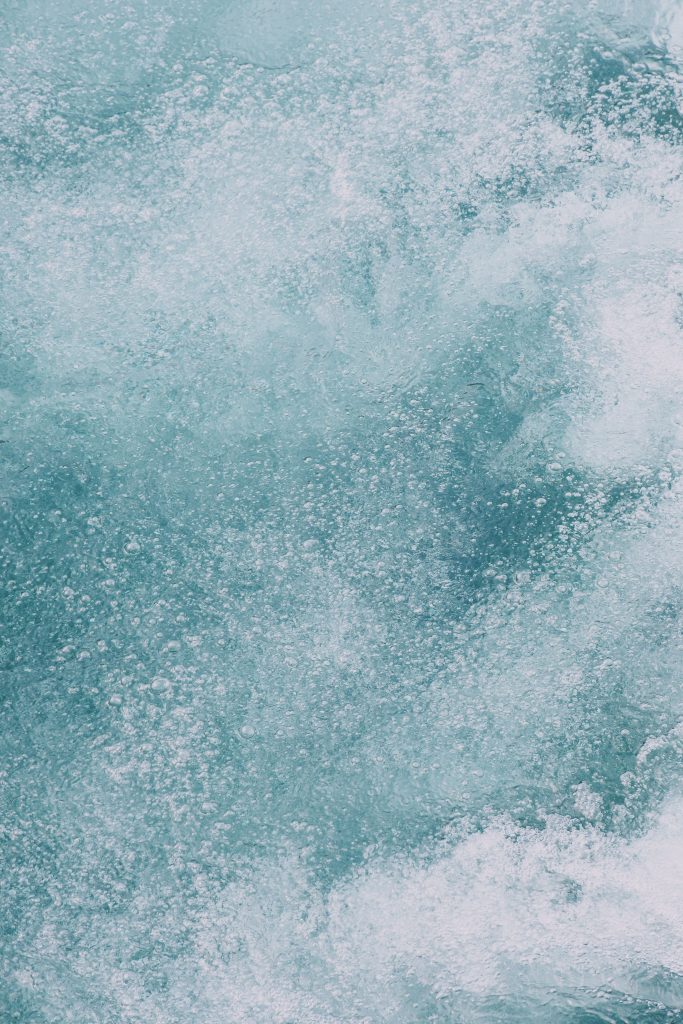 They warn you that of the stimulated cycle, you’ll likely feel the worst in the week between egg collection and when you get your period. The follicles which housed each egg have been drained, but will fill up again with fluid. You’re bloated and sore and extra hormonal. That’s all to be expected.

What they don’t tell you though, is that just as you’re feeling the worst physically and emotionally, you’re getting a call each day from the scientists at the clinic to update you on the development of the embryos. That you’ll be carrying your phone everywhere with you like it’s a limb and that each time it’s is a call from your future and you’ll hold your breath while they speak.

(Egg collection is day zero, and on day five you’re aiming for embryos that are now blastocysts – if an embryo is looking good at blast stage it maximises your chances of pregnancy).

I had had my egg retrieval on a Monday and so mid-morning on the Tuesday, when I was back at work, one of the embryologist called. I took the call in a meeting room.

They explained that overnight, of the 12 eggs, five had started to developed into embryos.

Did the other seven not get the memo? Could they just not be bothered?

I was upset but tried to reason with myself that five was still heaps. We only wanted one child. We would donate the rest of the embryos to science. I returned to my desk like everything was fine.

On the Thursday an embryologist called to give me the day three update. Of the five embryos we had, three had quite bad fragmentation and not enough cells inside. We had two embryos in the running.

I returned to my desk like everything was fine.

It was a Saturday when the scientist called to give us the day five outcome. Of the two embryos, one didn’t make it.

We had one embryo, which that morning had been put in the freezer after it had had cells removed for preimplantation genetic screening (which, for lack of a better explanation is sort of like the harmony test, just done earlier, and we opted for it because I was 35 at the time and had had a few prior losses).

Thank goodness I didn’t have to return to my desk and pretend everything was fine because I was crushed. One embryo out of 12 eggs, and an anxious two weeks before we’d find out if the embryo was chromosomally normal.

On top of it all I had mild hyper-stimulation, meaning I felt really unwell – another thing I was trying to hide at work. 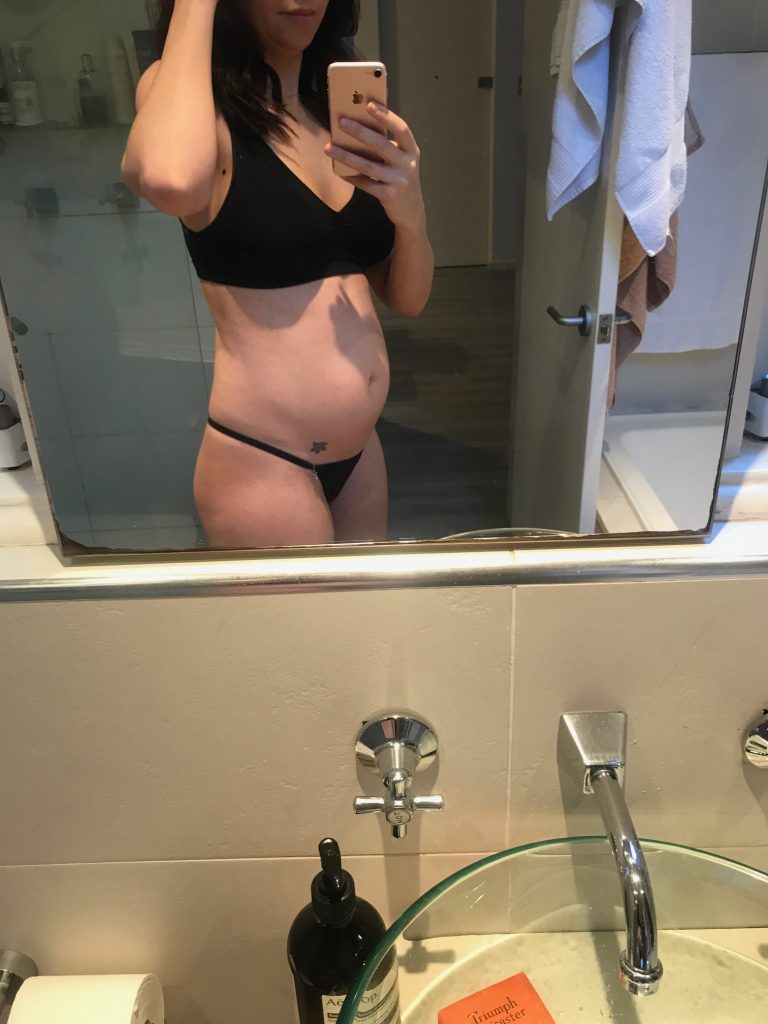 Everything was a bit shit, but I tried to reason with myself that we only wanted one child and maybe this embryo was it. I also tried to prepare myself in case it wasn’t.

The weeks went by and my period came and went. As sad as I was that the one embryo wasn’t able to be used in a fresh transfer because my hormone levels were too high, on the other hand I was pleased it meant it could have the extra testing and that my body could have a break before the next step.

The clinic called a few weeks after the embryo was frozen to give us the results.

The embryo was abnormal.

It would be discarded.

They suggested another round of IVF.

Devastated, Rich and I sat down and discussed our next step. IVF was supposed to be a means to our baby but why had it worked the first round for so many of our friends but not us?

Our fertility doctor explained that the way things developed over those five days may indicate an egg quality issue, but that one round isn’t enough data to paint an accurate picture. She told us to take some time to think it through and if we wanted to go again, to head into the clinic when my period started.

In the week leading up to my period I gave myself a pep talk. I told myself that I could handle another round if it meant I got my baby.

But I also started to feel a sense of knowing I’d felt before.

I felt off. I had lower back pain.