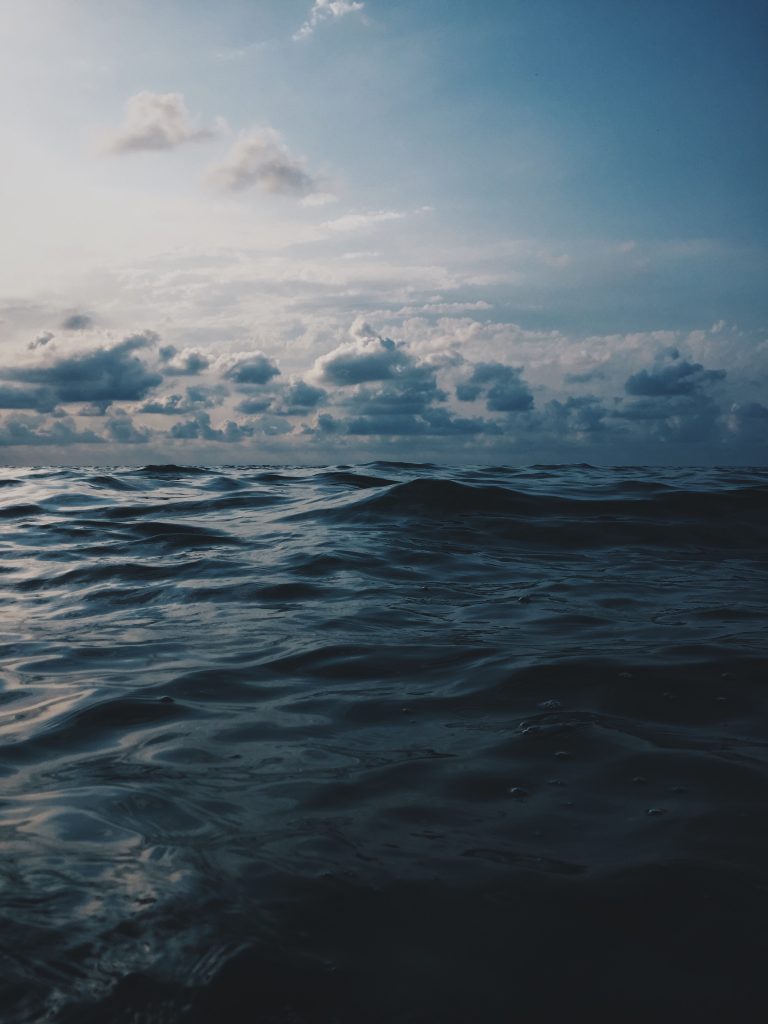 My GP confirmed the news via a blood test three days before I was due to fly to Iceland for work. It felt weird, leaving Rich so soon after the news and without telling my family, but there was no time to see them before I left and I wanted to do it in person. I was worried it wasn’t safe to travel but my GP assured me it was and gave me the flu shot to protect me from getting sick.

I messaged a friend under the guise of advice for another friend to enquire as to who her obstetrician was. I called to make an appointment but was there’s no point seeing an OB so early on – they won’t even take the appointment.

And so I travelled to Iceland with a secret and a due date. January 9th.

The trip was great. I returned to Sydney with sore, swollen breasts and a hefty dose of fatigue. Everything was fine. I’d missed Mother’s Day while I was overseas – though Rich had wished me a Happy Mother’s Day for my first one while I was away. And I wrote my mum a card and gave it to her that weekend.

“Happy belated mother’s day. We got you a gift but it’s only very small at the moment. It’ll arrive in January. You’re going to be a grandmother again.”

I couldn’t get in to see the obstetrician until I was nine weeks but that suited me fine because they can’t do the harmony test until 12 weeks anyway, and it was Fashion Week and I was so busy, and I was so tired and had such sore breasts and everything was fine.

It’s not my place to go into detail with regards to Rich’s family and so all I will say is that I received a devastating text message that gave me that drop in my stomach (you know the feeling) and sent adrenaline coursing through my body one morning at Fashion Week. I instinctive thought “this can’t be good for the baby” and so I jumped in an Uber home, called Rich shaken, and climbed into bed. 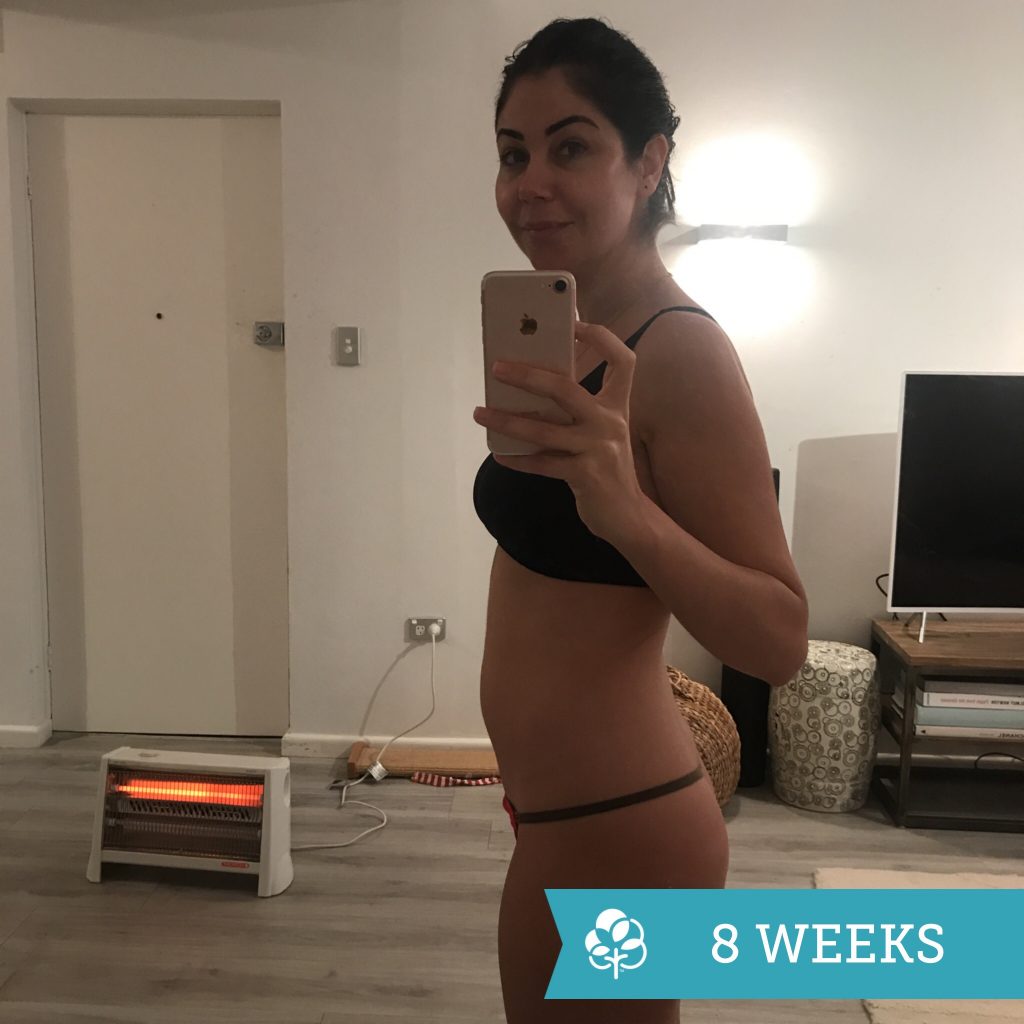 At nine weeks, on a Sunday night (the day before my scan) I whispered to my nieces something quietly in a noisy Chinese restaurant. Their eyes were big and their smiles bigger as they excitedly announced to the rest of or family “we’re getting a new cousin!”.

Rich and I went along to meet our obstetrician the following afternoon. I immediately liked her – she was warm and gentle and we chatted through the dates and how many weeks I was before she said “let’s take a look then shall we?”

I lay on the bed so she could put the gel on my belly to use the ultrasound wand. After a minute or two of swirling it around my abdomen she explained that it was a little tricky for her to see clearly and so we’d do an internal ultrasound instead.

“Just go down the hall and empty your bladder for me first, then we’ll get you back on here to take a good look.”

As she wiped the gel off my belly and I got off the bed I noticed I was shaking. My mind was racing and I couldn’t really hold a thought while I went the toilet and came back. I took off my pants and my underwear and lay back down with my legs apart for the internal ultrasound.

On the screen a little bean shape appeared. I think then I took my first breath in minutes.

“So this is the sac. But Leigh, are you sure about your dates? There’s no heartbeat here and the baby is measuring smaller than how far along you say you are, so it might just be a little bit too early.”

“No. No, I’m sure I’m 9 weeks. For me to only be 6 weeks I’d have had to conceive while I was in Iceland which would have been impossible. I’m 9 weeks.”

She nodded and continued to explain how sometimes timing can be off while she removed the ultrasound wand and I got dressed. I hadn’t looked at Rich yet. I sat back in my chair.

“It might just be too early. Or, it might be that your baby’s heart has stopped. Miscarriage is very common. Let’s hope it’s timing. Can you come back this time next week and we can measure the baby again and look again for the heartbeat?”

But my face must have shown how terrified I was of waiting a week to confirm what I already knew had happened.

“You know what, I’m not working Thursday but I’ll come in in the afternoon and we’ll take a look then, okay? We’ll know by then.”

“In the meantime try to stay positive. And stay off Google.”