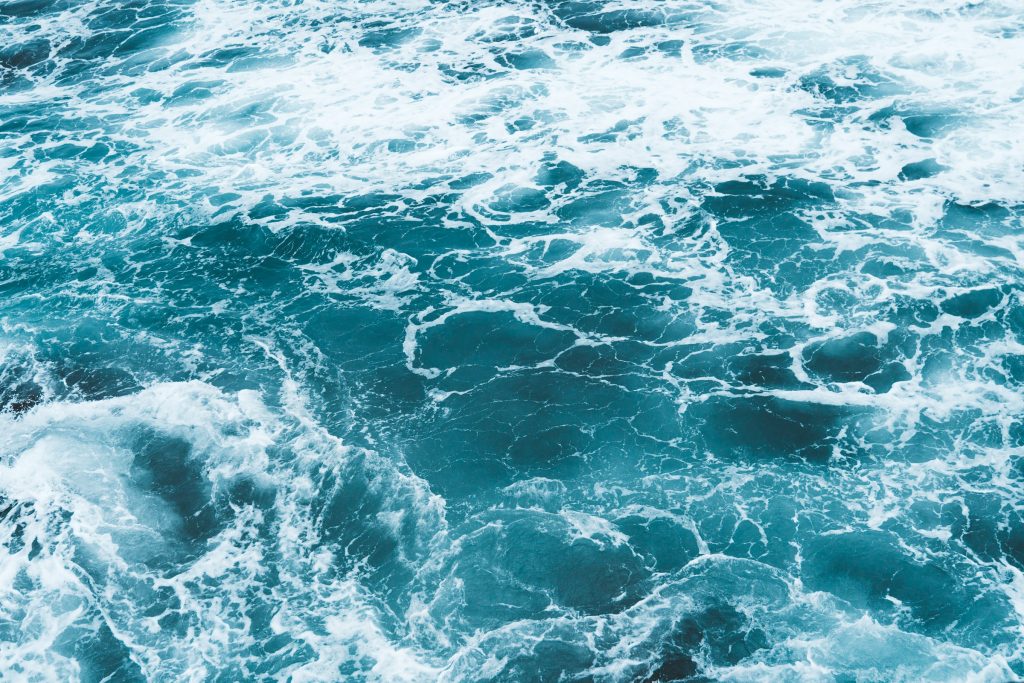 Trying for a baby is fun.

At the start it’s novel. It’s exciting. It’s the opposite of everything you’ve ever known about sex.

Instead of withdrawing (or rushing to the bathroom) you’re scrolling Instagram for 15 minutes with a pillow under your pelvis. You’re taking it easy and letting your partner carry the heavy groceries during the Two Week Wait.

And then the months tick by, marked by the wheel in Clue, the app that tracks your sex life, ovulation and sadly, your period. Planning to meet in a disabled toilet in the city because you both have work events on at night becomes less thrilling and more annoying.

I’d always had very painful periods and a decade prior had been diagnosed with Polycystic Ovarian Syndrome (PCOS), so I knew it wasn’t going to happen instantly. And so the months tick by.

After trying for five or six months I experienced what I now know to be an early miscarriage – what they call a chemical pregnancy. A chemical occurs when an embryo doesn’t implant correctly or if the embryo is unviable. They are extremely common and oftentimes women won’t know the difference between a chemical and their period.

I was feeling off – I had lower back pain (uncommon for me even during period pain), I felt really tired and I wasn’t really keen on food. Then my period came, a little late, when I was out to dinner with my family. Mum followed me to the restroom at the restaurant because my unusual lack of appetite roused her suspicions.

“You’re pregnant, aren’t you? You haven’t told me. Why haven’t you told me?”

“No, mum, I actually just got my period. But I think maybe I’m having an early miscarriage or something.”

This is how my parents found out we were trying for a baby.

We continued to try in the months that followed while deciding to see a fertility doctor – I had made the acquaintance of one I liked while writing about women’s reproductive issues for work – and it made sense to have some tests and seek the advice of an expert.

Our tests all looked good – I had healthy levels of ovarian reserves and Rich got a gold star for his ‘super sperm’ – something he was very proud of. Our doctor talked us through the statistics – it’s not uncommon for it to take 12 months to fall pregnant. We we’re still inside those 12 months – just – and maybe all we needed was patience.

We discussed my PCOS and I voiced my suspicions that I felt it might be endometriosis instead. Our doctor talked us through a laparoscopy – the procedure needed to diagnose endo – and through what IVF would look like, should it come to that.

But it didn’t come to that. A few months after seeing the fertility doctor I said to Rich “I Googled traditional Greek boys names at work today.”

I could tell he was worried that the process was taking its toll. His very impatient wife was starting to crack and he wasn’t sure what to say other than to offer love and support.

But I knew. I can’t explain it and I questioned whether or not to believe it, despite the negative pregnancy test, but I knew.

A few days later, three days before my period was due, I sleepily took another test at 5am and placed it on my bedside table to develop while I climbed back into bed. Ten minutes later I glanced over to see the words ‘1-2 weeks’ in the window. I gasped, burst into tears and buried myself under the covers. 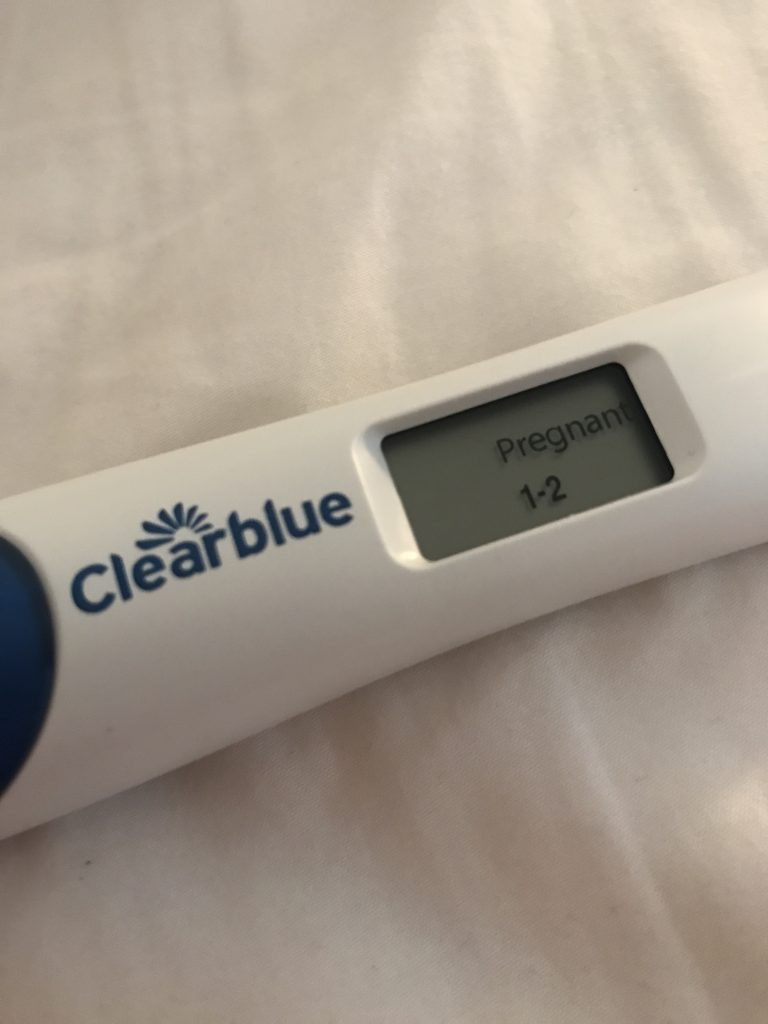